How to take Backup and Restore in SQL Server – Resolved

Taking backup is one of the top priority of DBA’s as users don’t want their data to get lost. As if any any mishappening occur due to any of the reason like hardware failure, faulty drivers they plan backup & restore strategy to protect their data from getting lost.

This blog will help you in making strategy on How to backup & Restore SQL Server database 2017, 2016 & all its below version.

This topic has several answers and here we will review the best option. But before that, first let us find out some points to understand Why backups are important?

Why Backup is important ?

Disaster is anything which are not planned and can occur at any time. Hardware failure, Media failure, Faulty disk drivers, dropping any of the database object mistakenly etc are some of the sudden disaster which can result in many failure.

Backups works as the saviour to protect your data from all type of disasters!

Storing copies of healthy backup in a safe location, running restores procedure on backups can help you to prevent the data from loss.

Not only this, Backups can also be useful for other processes also. They are useful for Administrative purposes such as Archiving, Database mirroring, copying db from one server to another etc.

Don’t know how to take backup in SQL Server Database? Let us know the process:

How to Take Backup in SQL Server?

You have various options to take backup of SQL Server database. You can do it by SQL Server Management Studio, by sqlcmd (if SSMS is not installed) or by running T-SQL script.

Let us know the easiest method to take backup!

You can create backup of SQL Database by executing BACKUP DATABASE command. The syntax used to take full database backup is below:

You successfully have taken backup of SQL Server Database, now let us learn how to restore database backup in SQL Server step by step

How to Restore Database from Backup in SQL Server

Likewise, you can restore SQL database from backup in various ways using command line, SSMS or as T-SQL.

You can restore SQL Server database by T-SQL commands also:

For this,you just need to run the command according to the backup type. The below command restores a full database backup in SQL Server.

If you are restoring differential database backup then Run,

Or if you are restoring Transaction log Backup then run following commands:

By running this command you can successfully restore SQL Server database.

Till now, we have learned various options how can we restore SQL Server database using SSMS and by T-SQL and importance of taking backup.

But What if your .bak file get corrupted? It could be the possibility that while restoring SQL Server database you might get SQL ERROR 3041. The error indicates the SQL Backup file corruption.

SQL Backup corruption can occur due to any sudden disaster occur in your system.What to do in that case?

What if your SQL .bak file get corrupted?

It could be the possibility that your .bak file is corrupted due to any of the reasons. Sometimes, if you try to restore the database you get SQL error code 3041, it means you are facing Backup File Corruption and it need to get repaired quickly.

Go for instant solution to recover backup file in SQL Server database. Download expert choice ie SQL Backup Recovery Tool. The tool repair .bak file and able to preview all database objects. It also recover MDF as well as NDF files which are saved within SQL backup file. As there is no file size limitation to repair SQL .bak file, it supports to recover SQL Server file of 2014, 2012 & all below its version.

Backups are important!! Backup in healthy state help us in disastrous situation. Learn the importance of backup and how to take backup in SQL Server database. Check out various methods to restore database according to database type. It also covers the solution if, somehow, your .bak file is found to be corrupted.

I am SQL DBA and SQL Server blogger too. I like to share about SQL Server and the problems related to it as well as their solution and also I do handle database related user queries, server or database maintenance, database management etc. 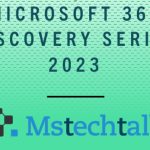 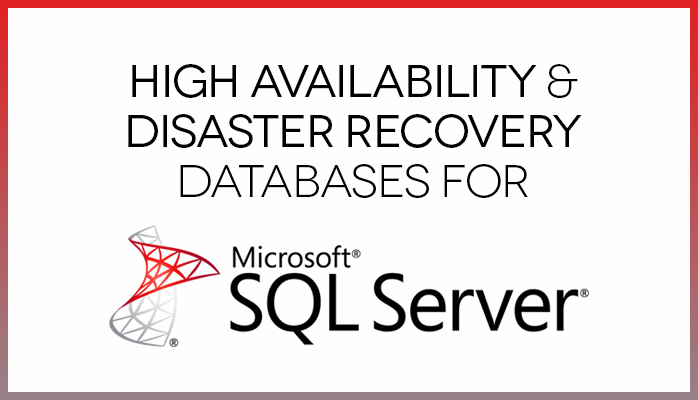 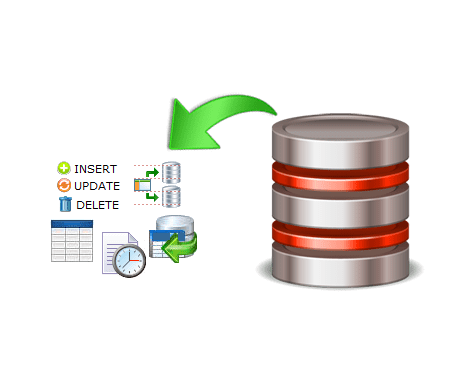 How to Restore MS SQL Database After Power Failure